Male or female, discerning or independent, we are each faced with a major constraint when it comes to friendship: time. There will never be more than 24 hours in a day or 168 in a week. In adulthood, myriad competing priorities mean we spend less time with friends.

But when 300 individuals—from teenagers, middle-aged adults, and retirees—were asked where they were and what they were doing every two hours, teenagers were with friends 30% of the time while 40- to 65-year-olds logged just 4% of their time with friends, and the retirees 8%.

Every age group also associated the presence of friends with pleasure. Married people were happier when they were with their friends than with their spouses, although to be fair, that could reflect that some time spent with spouses is spent doing chores. What made people happiest was to be with both spouse and friends. The researchers concluded, "With friends our attention becomes focused, distractions lessen, awareness of time disappears: We emerge into a world in which the intimacy and joy shared with others is the fundamental reality, and for a time the world becomes a different place."

But when time is limited, our relationships are, too.

When time is limited, it doesn't matter how many people we know. You simply cannot be in contact with all the people in your life to the same degree every day. Jeff Hall wondered something basic: How much time does it take to make a friend? To find out, he surveyed 355 adults who had relocated within the last six months. He asked each person to identify a potential friend they had met when they moved. Where did you meet? he asked. How much time did you spend together last week? In a typical week? What kind of friendship or acquaintanceship would you say you have with this person? What do you do together? Do you hang out, work, talk?

In a second study, Hall caught freshmen and transfer students before they had a chance to make friends. Three weeks after arrival, he asked them to name two new people they had met other than roommates. Roughly three weeks and six weeks later, he checked on the new relationships, asking students to add up the estimated hours spent with each person and report whether and when the relationship had gotten closer.

Hall was looking for "cut points," estimates of the amount of time necessary to bring a new person closer. Combining the two studies, Hall found it took between 40 and 60 hours to move from an acquaintance to a casual friendship, from 80 to 100 hours to call someone a friend, and over 200 hours of togetherness before someone rated as a best friend.

How people spent those hours mattered.

By itself, time is not enough, nor is proximity. "I had  people in the first study who spent in excess of 400 or 600 hours  together with somebody at work and still only called them an  acquaintance," Hall says. "We don't like everybody we work with, and we  don't want to be friends with everybody that we work with." Hanging out  and eating together were good for turning acquaintances into friends.

The  ways that people talked to each other mattered. "When you spend time  joking around, having meaningful conversations, catching up with one  another, all of these types of communication episodes contribute to  speedier friendship development," Hall says. "Think about what it does  if you and I are casual friends and the next time I see you, I say  what's been going on with your life? You catch me up. That action is  meaningful because it says that whatever is happening in your life, I  want to bring into the present in my relationship with you. Consider how  many people you don't bother to ask. You wander into the office, you  say hey, and that's that."

While self-disclosure is often viewed  as critical in relationships, Hall found it wasn't the only thing that  mattered. "It doesn't have to be intimate," he says. "When we focus too  much on [that,] we're neglecting the value of joking around with one  another and seeing what's going on with each other. It's not that  self-disclosure doesn't matter. It is that other things do, too."

Even  playing video games appeared to bring college students closer together,  as did watching television and movies. "Who are we to judge that if we  have friends over for a game night, we are so superior to our teenagers  playing video games together?" Hall tells me. I confess to having been  very judgmental about video games. Hall laughs. "I think it's about  both/and. It's not that either you spend time talking and joking around  and catching up or you only play video games. Both are  friendship-developing activities."

Is 50 hours really what it takes?

Fifty hours struck me as a high bar. Surely there were  people I had bonded with more quickly? Then I remembered Aristotle's  observation that friendship takes time even if the wish for friendship  comes quickly. What does 50 hours look like in real life? A college  student could come more than halfway to that requirement by taking a  class with someone for three hours per week.

"Accumulating 30  hours is not hard if you are a college freshman," Hall says. "It's super  hard if your life is like mine when I have a wife and kids and a job,  and my closest friends are hard to come by and time is of the essence." I'm right there with you, I think.

Hall  has a theory that the conversations that bond us to others require  emotional energy. "They also take time and they come with risk," he  says. We are willing to take that risk, Hall believes, in order to  satiate our need to belong. Once that evolutionary need is met, we begin  to conserve energy—to talk less, engage less.

Ultimately, we  privilege the relationships that offer the most bang for our energetic  buck—those that make us feel the greatest sense of belonging—and we  engage in the type of talk that gets us there. It isn't enough to want  friendships.

"You have to spend time investing in people," Hall  says. "It's important to keep it in mind as a priority. It's clear that  many, many adults don't feel they have a lot of time, but if we do not  prioritize these relationships, they are not going to develop." Take Your Plank To The Next Level With Knee Taps 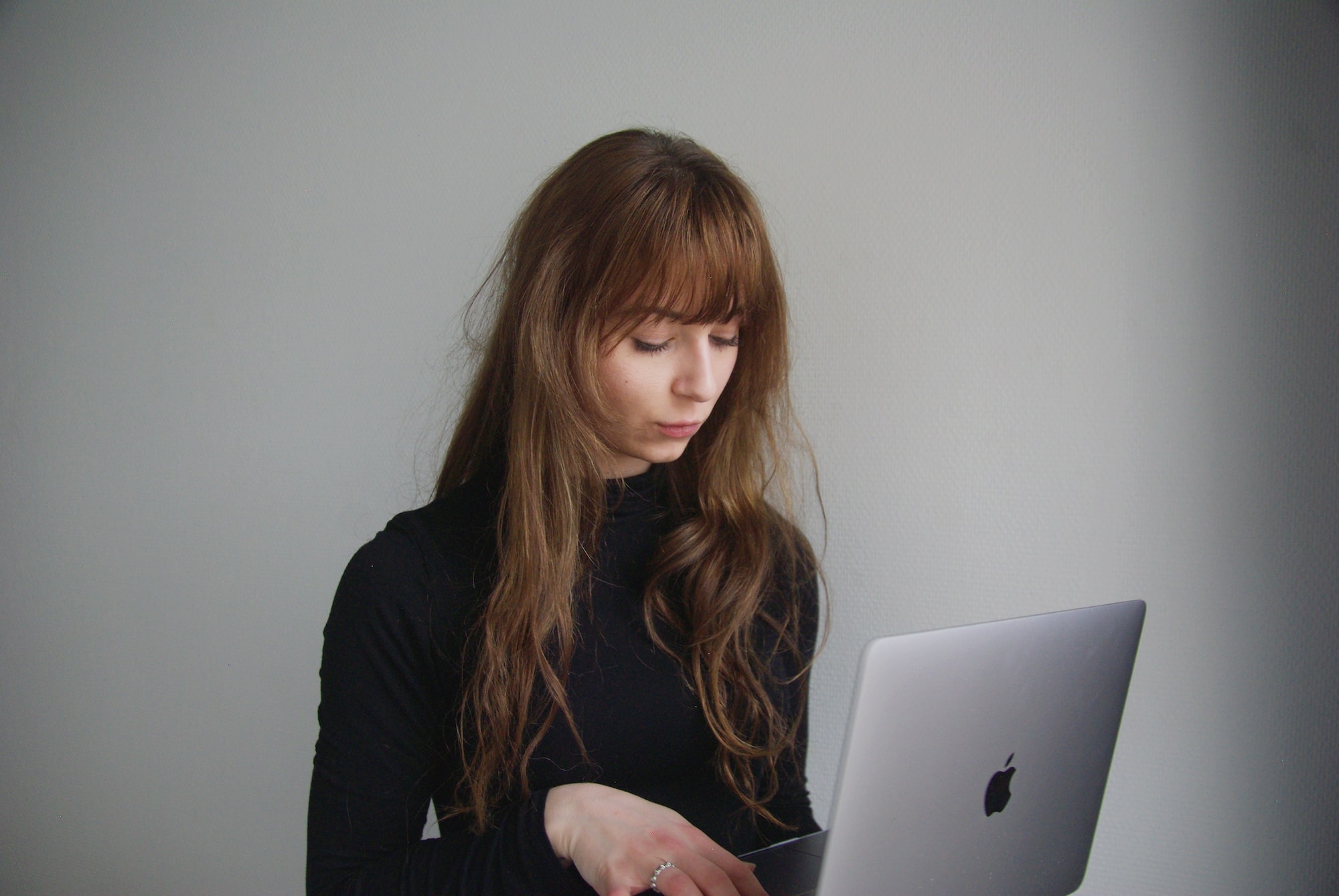 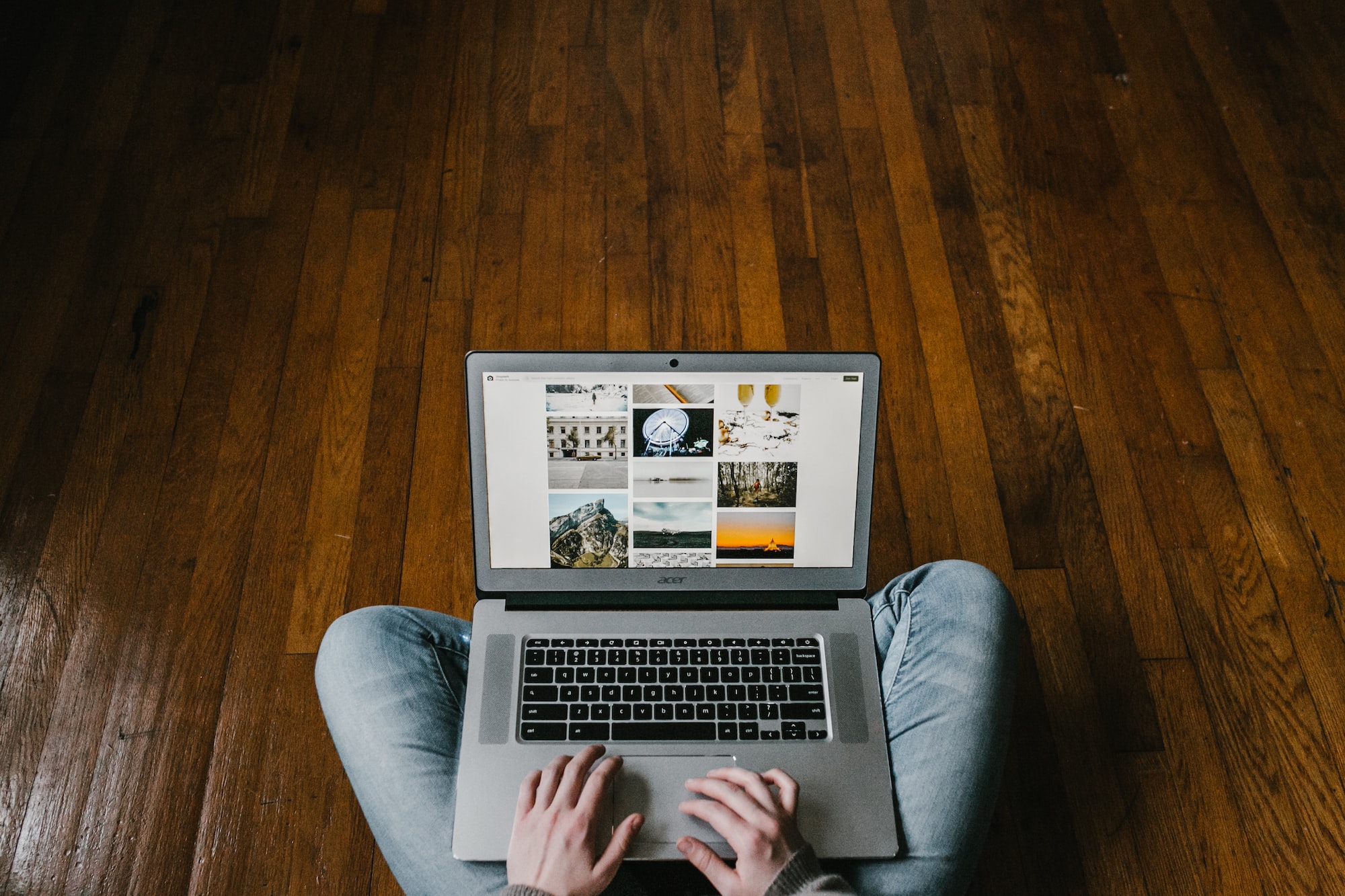 Google Earth finally available in browsers other than Chrome