Our Colorado Adventure… with a 5 month old. It’s  no secret that we love to travel. I will gladly forgo most things if it  means I get to book a plane ticket somewhere. I’ve had this itch since I  was a teenager and after meeting BL with the same focus, it’s no  surprise that we’ve spent a good part of the last decade seeing the  world. 55+ cities and 3 continents later (with South America being added  this Winter), we are only slightly slowing down now that Vander is in  our life.

To bring V or not to bring V? That’s been the question  we’ve discussed at length for the past few months. Since both BL and I  travel quite a bit for work, it’s likely that we’ll make many of these  trips a family one. However, there’s also something to be said about  using our travel schedule to reconnect as a couple.

Van’s been  home to see my family a few times, as well as a trip to Florida with my  mom a few months ago, but this was the first time we took a trip  somewhere together as just a family of three.

Traveling with a babe is a completely different experience than traveling without a babe. Which, obviously. But something I wasn’t fully aware of until we actually experienced it.

I’ve done this for most of my motherhood journey so far; romancing something that doesn’t actually exist. I thought natural birth would be the most beautiful thing in the world. And, it was until it wasn’t. I thought breastfeeding was going to be easy, and magical. Things that did not exist for me. And, I thought that we could continue traveling every month, just with a babe in tow.

We brought along our ergo baby for naps on the go; which was key to us not spending the entire trip in  the hotel room. Vander still takes 3 naps a day, so we would make 2 of  them mobile and one in the hotel room. This freed up BL and I to still  see the sights and also allow for down-time for the both of us while he  was napping. We bundled him up, put him in the ergo baby and strolled  around the town.

We opted for  spending a little more to get a hotel that was right in the heart of the  action. This meant that we could park our car upon arrival, and not  have to touch it again until we traveled to the next place. Being able  to walk to everything allowed us to throw V in the carrier or stroller  and not have to worry about timing his naps with car time. It also meant  that he could fall asleep for bed and then be easily transferred from  the ergo baby into bed without waking him.

One night we went to an  art gallery opening, with Van asleep the entire time. We put him in his  pajamas and wore him asleep to the event. We then walked around town  for a while afterwards before getting back to the hotel close to 11PM.  We didn’t do this every night, but it allowed for a few nights to stay  out past 5PM without worrying about compromising his sleep schedule.

We  co-sleep for a lot of the night at home, so I knew I would just have  Van in the king-size bed with us while we were traveling. We did ask for  a pack and play in Denver, but Van opted out of that decision within  the first few minutes of being placed in it. Maybe your kids are better  sleepers? If so, call the hotel ahead of time and see if they have a  crib or bring a travel crib.

Update! August 2018: We’ve now traveled with Vander to 10 different cities and by far the best thing I recommend is getting a travel crib.  This is the one we love because it’s lightweight enough to be packed  into our suitcase without taking up too much space (you can also check  it for free on Southwest.) Van knows it’s “his crib” and settles into it  immediately each time. It’s a little pricey, but if you plan on  traveling often, then consider it.

Traveling during both the daylight savings time and switching time zones meant that Vander’s night started around 5PM. Which isn’t our bedtime. Being all together in a small hotel room meant that Van’s  bedtime routine took priority and BL and I ended up eating dinner either  in the hallway or in the bathroom. Think of it as an adventure! Or, try  and book a suite so you have a separate area to hang out while the  kid(s) are sleeping.

5.You aren’t in control.

But, you  knew that already, didn’t you? The first 4 flights Vander went on, he  was good as gold. Passed out the moment we sat down and slept the entire  flight. I thought this might be some good travel karma that I received;  having a baby who is as chill when it comes to adventure as BL and I  are. But, NO. He screamed the entire flight to  Denver and 1/2 of the flight back. I’m fairly certain the entire row  saw my boobs as I fought to breastfeed him in every position to quiet  him down. Nothing worked. Every trick that I had up my sleeve just made  him more annoyed. I have no idea if it was the altitude or his ears or  just a stroke of luck, but he was happy as a clam the moment we landed. I  didn’t pass out candy in advance and while I tried hard to make as many  “I’m sorry” faces to those around us, I’m sure our fellow travelers  were as ready for the plane to make it’s descent as we were.

Here’s  the truth: we’ve all been on planes with fussy babes. Being the mom  with a crying babe is very, very hard and we are just as frustrated as  you are. Thanks for being a kind human who understands that babies  sometimes cry even when you are doing everything you can.

We  brought our babe to a bar (during the afternoon, but still.) We brought  our sleeping babe to an art gallery. We brought him on a brewery tour  and we brought him to a crowded restaurant. Again, I think you either  believe this is a good idea or a terrible one. I firmly believe it’s a  good one and as long as Van was happy, we were happy.

If you are traveling to the Denver/Breckingridge/Boulder area, here is what I’d recommend checking out.

City O’ City: This was the  recommended place that I got from you all on social media. It’s a vegetarian cafe with lots of vegan options. Obviously, these are the kind of places that I live for; kinda hippy with a robust plant-based menu. I liked it, BL wasn’t much of a fan. We ordered the chicken cauliflower and waffles and the seitan buffalo wings. I really liked the wings; I wanted more from the waffles. But, some of the other options looked really good and I’d still recommend checking it out.

Amethyst Coffee Co.: CASHEW MILK coffee! Friends, cashew milk coffee. This stuff is life-changing; I had this coffee every morning that we were in Denver. Now that I’m home, I’m making my own cashew milk coffee and blending it with chai concentrate for a delicious breakfast.

3 Tips to Fall in Love with Exercise 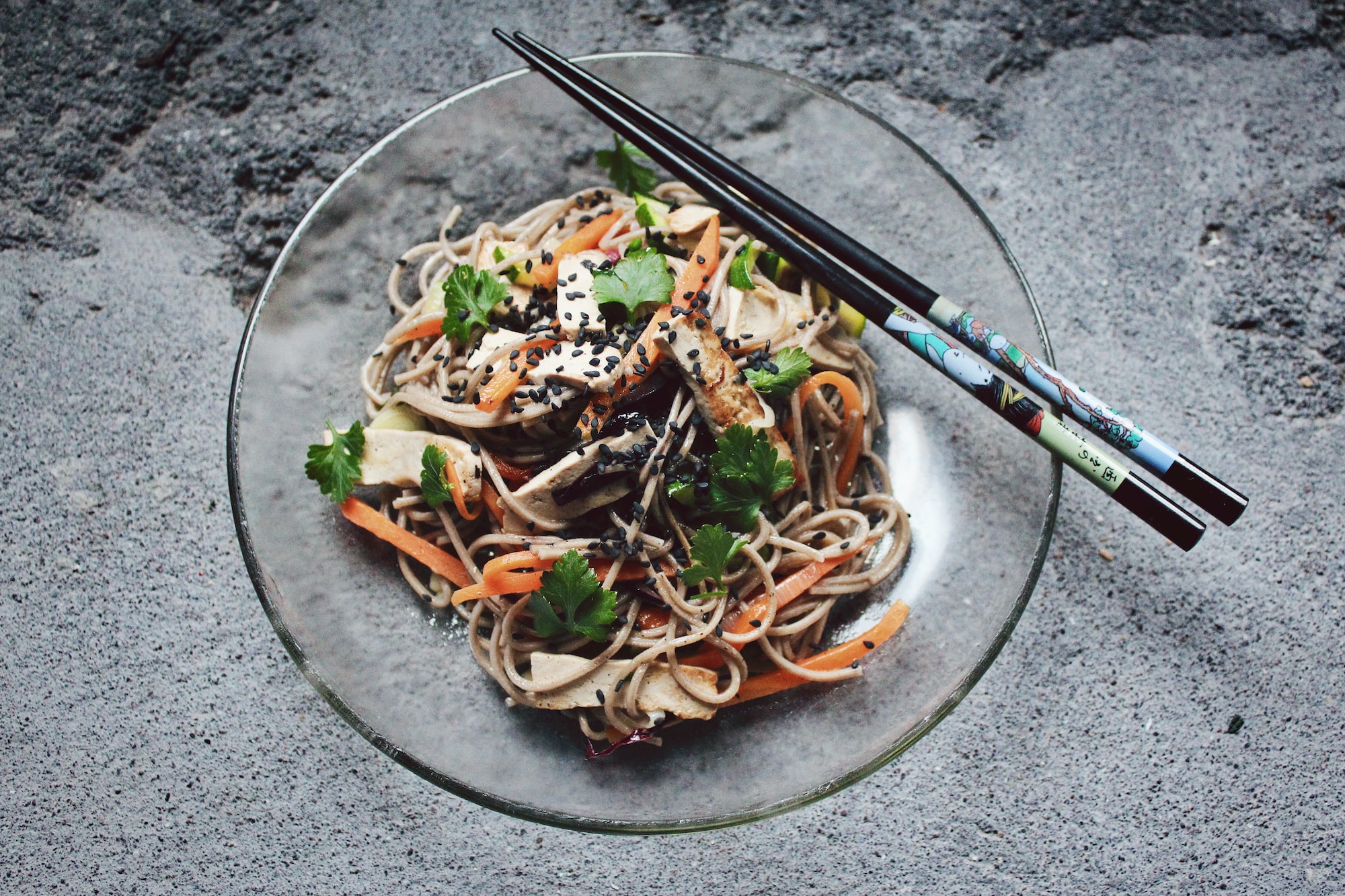 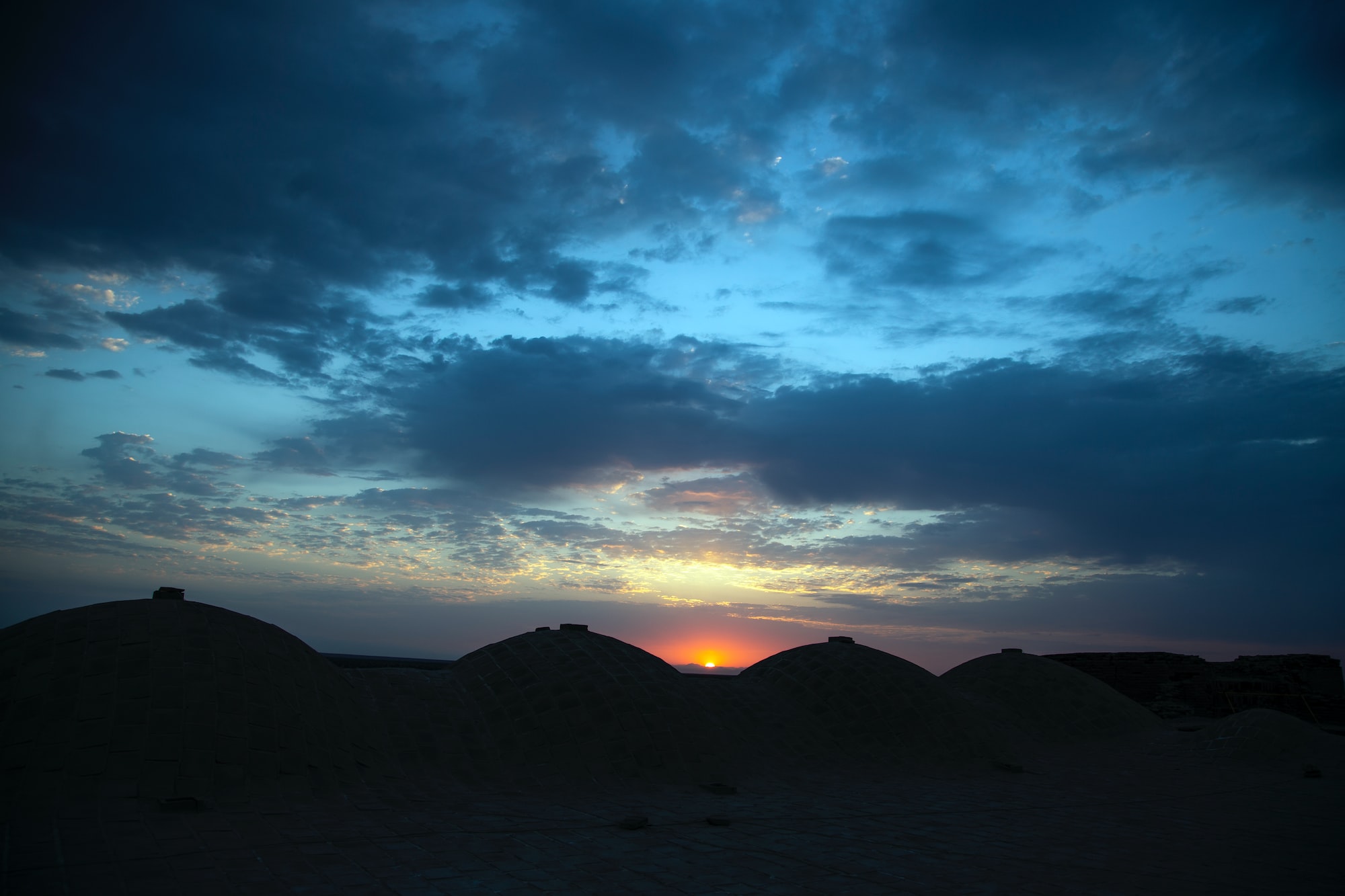