Well, it's Valentine's Day. Did you bring enough sweethearts for everyone in class?Love it or hate it, the holiday has come a long way.From  goat skin and fertility to 16th century greeting cards, here's a quick  spin through several theories on the origins of the holiday dedicated to  love, love, love.

The festival of Lupercalia

The  ancient Roman festival of Lupercalia has been one of the earliest  records of the term Valentine's Day. But the holiday isn't what you  would imagine.In fact, it's probably darker.The event, which was held on February 15, began with the traditional sacrifice of an unlucky goat and dog. And  if that didn't get Cupid's arrows soaring, a group of priests called  the Luperci then cut off a piece of the skin of the two animals, touched  it to their foreheads and then struck it against every woman nearby.The thinking, it was said, is that the women hoped it would help make them more fertile.By the end of the 5th century, Pope Gelasius I had seen enough -- he replaced Lupercalia with St. Valentine's Day.No more sacrifice, only love.

The saints named Valentine Many believed two saints named Valentine were the inspiration behind the holiday. But -- what if they're the same person?One  Valentine had been prosecuted by the emperor Claudius II Gothicus after  he refused to worship the Roman gods. While in prison, he signed a  letter that said "from your Valentine" to a woman he allegedly healed from blindness. Many have said the holiday could be inspired by his kindness and love. Around  the same time, a priest named St. Valentine of Terni went against the  emperor's orders and secretly married young, swooning couples. Emperor Gothicus, however, believed unmarried men made better soldiers. Nothing to love, less to lose.Gothicus  executed him on February 14 around 269 AD, history says. Since he died  for the sin of arranging marriages, his death is remembered as a day of  love.

The rise of gifts One thing's for certain - Valentine's Day is a billion dollar business.The National Retail Federation estimates that US consumers will spend $27.4 billion for the holiday.One of the first greeting cards to mark the day was made way back in the 16 Century. It included the now iconic question: "Will you be my Valentine?"

And  in 1847, Esther Howland became one of the first US manufacturers of the  holiday cards. Richard Cardbury followed with the creation of the first  chocolate box in 1868. Today, the holiday is celebrated throughout the world with gifts including red roses, chocolates, Sweethearts, movie dates and much more. 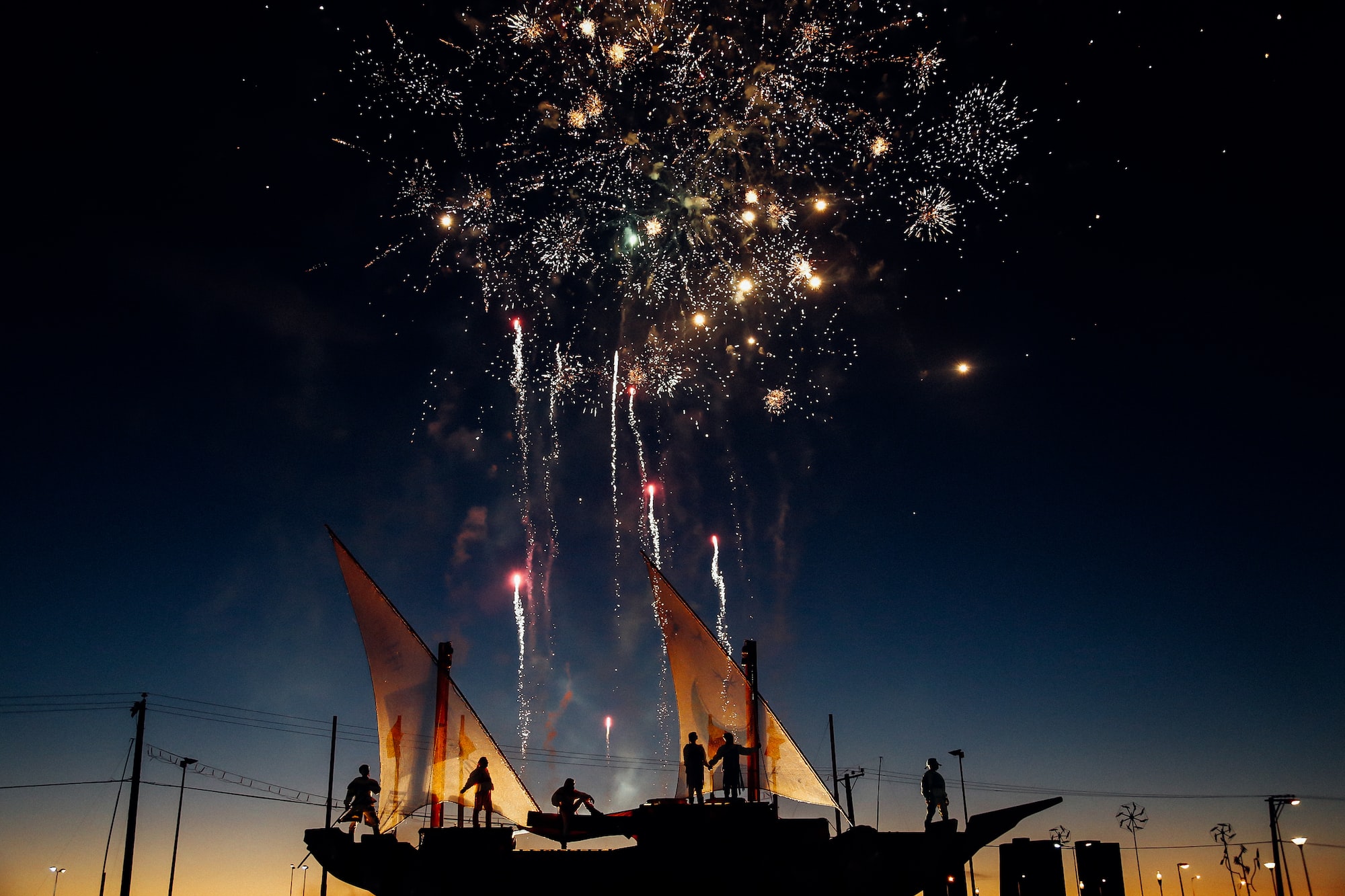 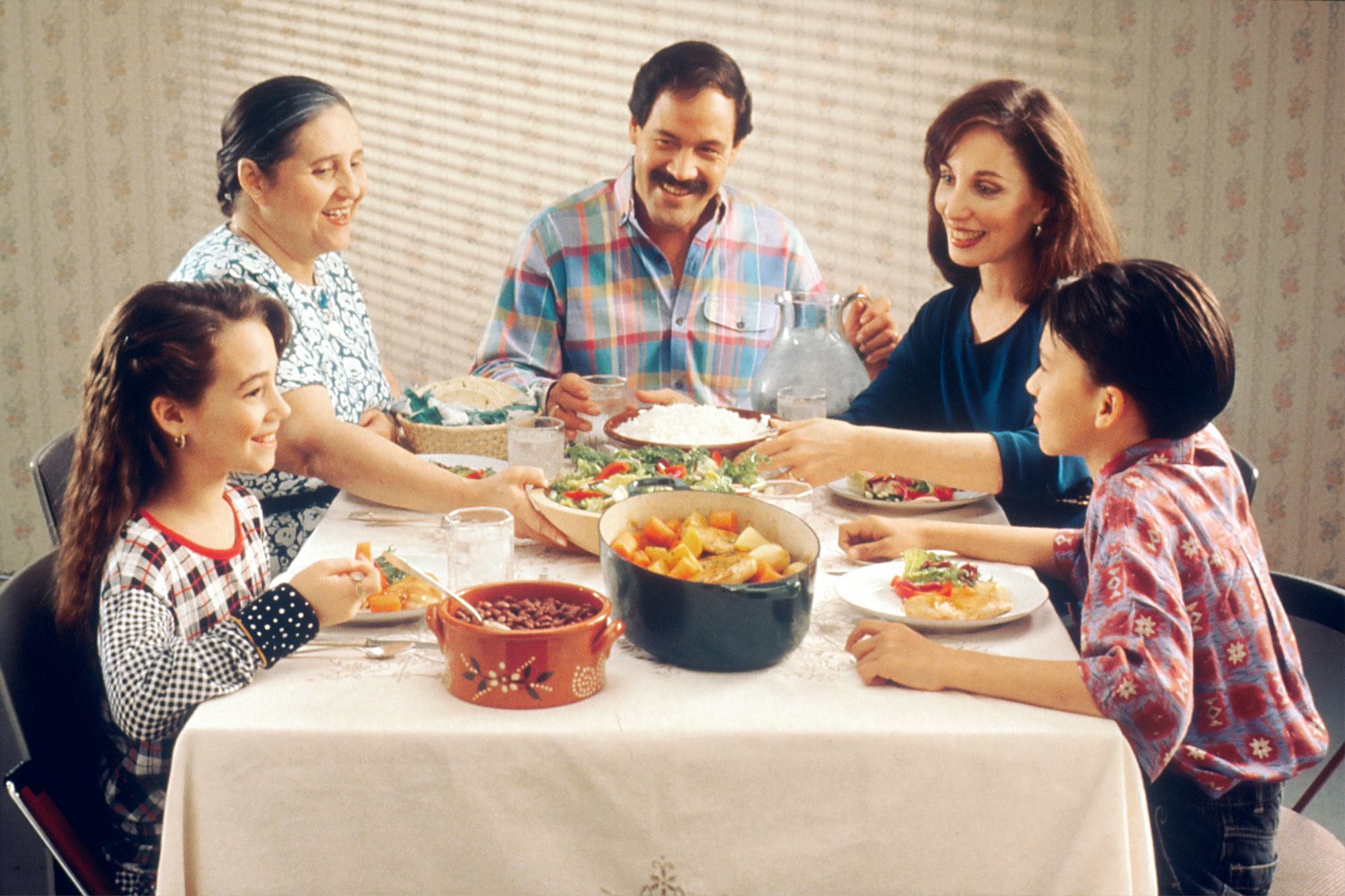