Cape Reinga is the end of the road when it comes to the North Island -- the only place further north is North Cape, which isn't open to the public.Stand beside the iconic Te Rerenga Wairua lighthouse on this rocky, windswept point and you'll see where the Tasman Sea (between New Zealand and Australia) and the Pacific Ocean meet.You'll also be bearing witness to a sacred place in Maori culture. An 800-year-old pohutukawa tree at Cape Reinga is believed to be the last leaving place for spirits of dead Maori.Legend has it that they leap from this tree into the ocean to begin their journey back to their ancestral homeland of Hawaiki.

here's lots to see and do in New Zealand's biggest and most culturally diverse city. The 'City of Sails' sprawls around more than 40 volcanic cones and is surrounded by the island-strewn Hauraki Gulf.Auckland has a metropolitan vibe, but it's also blessed with bountiful beaches, parks and places to get away from it all.When you need a break from the hustle and bustle, walk to the top of Maungakiekie (Mt Eden). Here, just 5km from the CBD, you will enjoy panoramic views from the city's highest volcanic cone while sheep graze peacefully nearby.Bonus trip: Make sure you include a trip to Waiheke Island -- just 40 minutes from the terminal in Auckland -l- for a complete change of pace. Waiheke is home to idyllic beaches, bushwalking trails and 20-odd vineyards.

A lake the size of Singapore? Check. Volcanoes? Check. Bubbling mud and steaming hot water pools? Check. Bleak, barren desert landscapes? Check.Lake  Taupo and its surrounding landscapes read like they've been purpose-built for a tourism brochure.The freshwater lake, which is the  biggest in Australasia, is a vast caldera formed by a super-volcanic  eruption some 26,000 years ago. At  the southern end, three mighty volcanoes (Mounts Ruapehu, Tongariro and  Ngaruahoe) loom large.It's no wonder that nearby Tongariro National  Park (a World Heritage Area) was used as the backdrop for some of the  most stunning scenes in the Lord of the Rings films.Many  visitors choose to base themselves in Taupo, the town on the lake's  northern shores.There's no shortage of outdoor experiences on offer  here, including fishing, mountain biking, skydiving, jet-boating and  bungee jumping. In winter months, all eyes are on the mountains. There are two fields on Mount Ruapehu (Whakapapa and Turoa) and plenty of apres-ski fun to be had in the small town of Ohakune.Bonus trip: Get up close (okay, not too close!) with steaming mineral pools and bubbling mud at the Tokaanu Thermal Walk (near Turangi, 40 minutes from Taupo),

Then take a dip in the healing waters of the nearby geothermal hot pools to soothe away any travel-induced aches and pains. 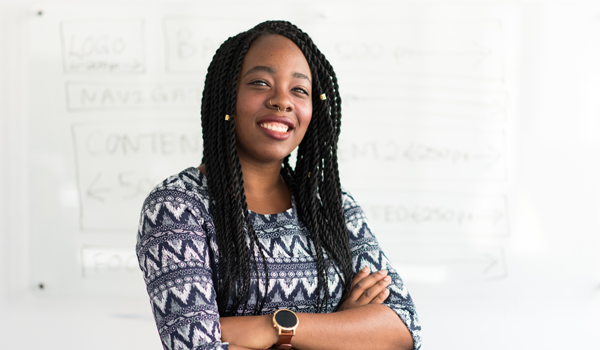 35 Tips for Travel with a Baby 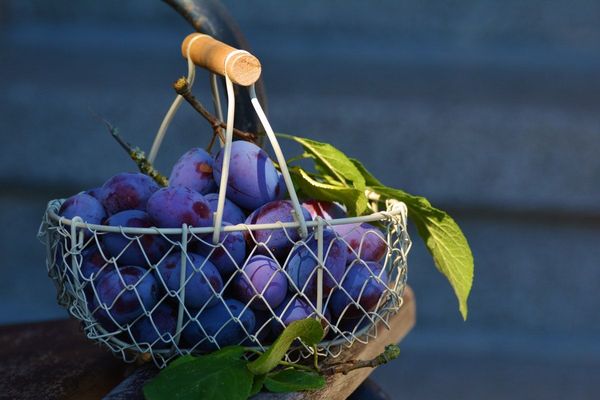 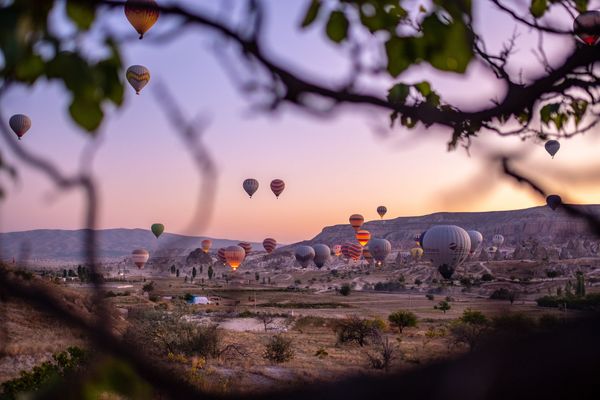 ©2022 Quando. Published with Ghost and Electronthemes